See the "Catalogues" tab for our past sales or find earlier catalogues on the Newman Numismatic Portal. 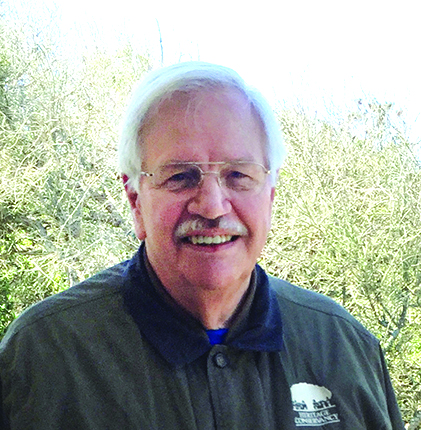 On Saturday, Kolbe & Fanning Numismatic Booksellers sold at auction the outstanding numismatic library formed by ANS President Syd Martin in what proved to be an exciting and memorable event. Prices across the board were generally very strong, and a number of record prices were realized for individual items. Some particularly notable results include the following (prices here quoted do not include the 20% premium):

Lot 64: Walter Breen’s personal, annotated copy of his 1988 Complete Encyclopedia, estimated at $5,000, opened to bidders watching the live online sale for an amazing $30,000, before a few additional bids drove the price up to $37,500 hammer

Lot 270: Breen’s extraordinarily annotated copy of Miller & Ryder on the state copper coinages, described as one of the true gems of the Syd Martin Library, sold for $27,500

Lot 138: continuing the interest in Breen-annotated volumes, the copy of Crosby’s Early Coins of America annotated by him had three bidders active above the $10,000 mark before closing at $14,000

Lot 264: an exquisitely bound complete set of Mehl’s Numismatic Monthly was the subject of a fierce bidding war between two determined collectors before closing at $14,000

Lot 168: Charles Bushnell’s copy of George Ewing’s 1724 Defence of the Conduct of the People of Ireland, one of the most important and rarest of the attacks on the William Wood coinage, sold for $10,000

More than ten lots closed at $10,000 or higher, with enormous interest shown in the Breen material, rare publications on colonial coins, exceptional bindings, and archival materials. Many items estimated in the hundreds brought prices in the thousands, and the sell rate was well over 90%. It was a truly memorable occasion, and a testimony to the care with which Syd Martin had developed his library over the years. He cared deeply for his books, and it was gratifying to see that this respect was shared by many others.

We want to thank everyone who participated in the sale and who helped make it happen. A full prices realized list will be posted to the Kolbe & Fanning website at numislit.com. Our next sale is tentatively scheduled for August—more on that later! 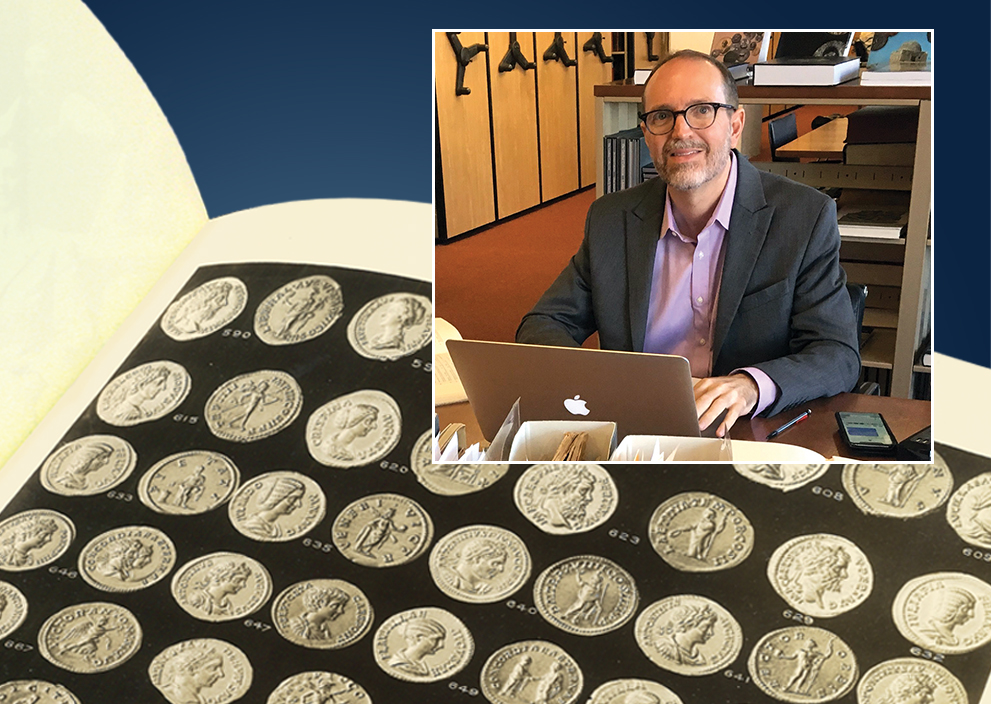 Dr. Fanning has spoken on the book’s topic to the New York Numismatic Club, the Newman Numismatic Portal Symposium, and various ancient coin collecting groups, and is available to give presentations to coin clubs and other organizations via Zoom. Contact orders@numislit.com to schedule a virtual appearance or for more information.
Watch NNP Symposium Presentation 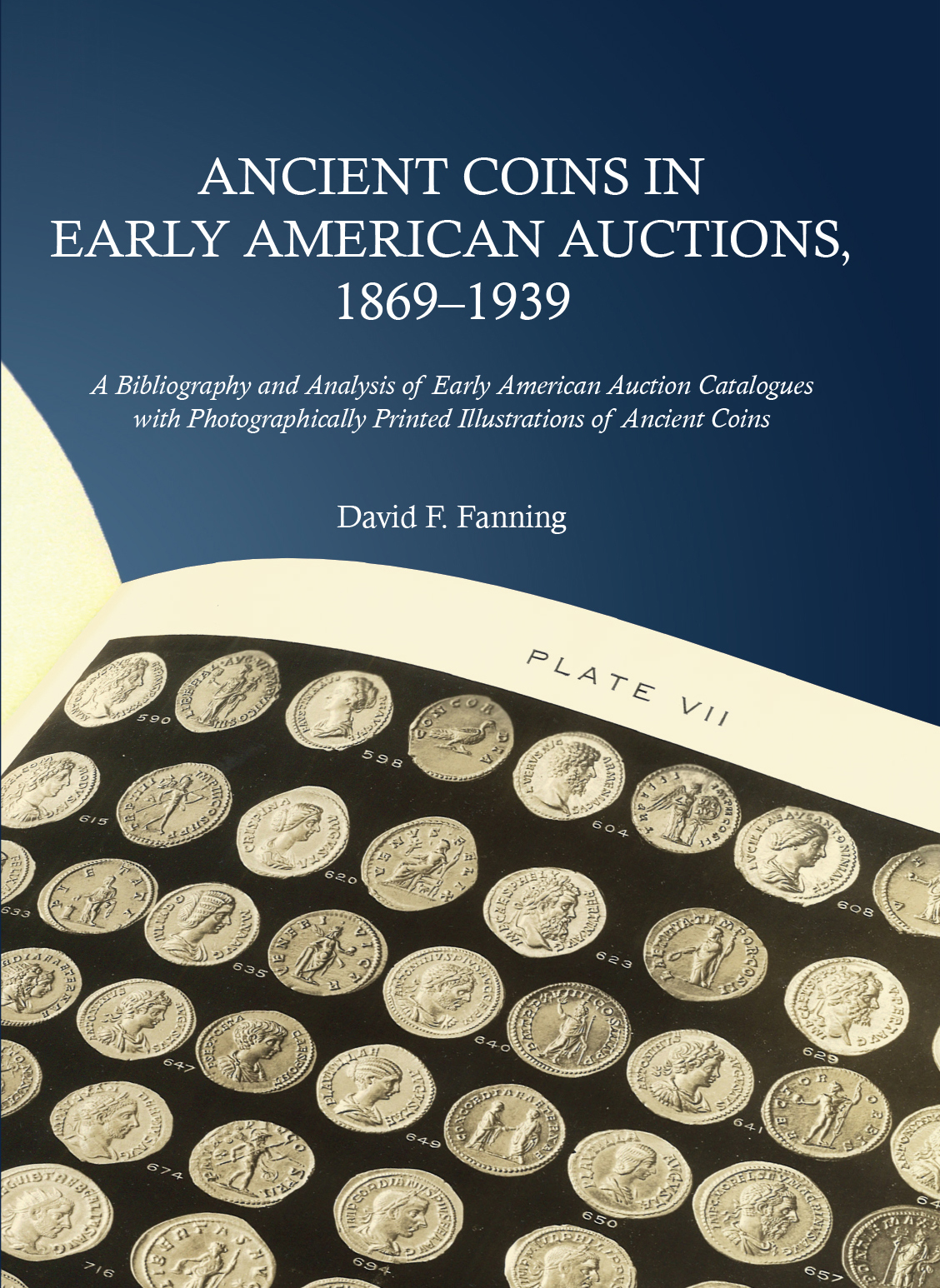 Kolbe & Fanning Numismatic Booksellers are pleased to announce the publication of a new book by David F. Fanning. Ancient Coins in Early Americans Auctions, 1869–1939 is a well-illustrated bibliography and analysis of American auction catalogues issued before the Second World War that feature photographically printed illustrations of ancient coins.

Photographically illustrated numismatic auction catalogues made their first appearance in the United States in 1869. These plated catalogues have become vital tools in conducting provenance research. However, while many collectors and dealers in the ancient coin field are familiar with classic European auction catalogues, this level of familiarity is rarely extended to older American catalogues.

Ancient Coins in Early American Auctions provides a detailed listing of 96 catalogues, illustrating at least one plate from each of them, and providing historical and biographical context to allow a fuller understanding of the world of ancient coin collecting as it existed in the United States during this period. A statistical analysis of these catalogues follows, together with supplementary information relevant to provenance research. Fanning demonstrates throughout that these early American catalogues have more to offer the student of ancient coins than may be expected.